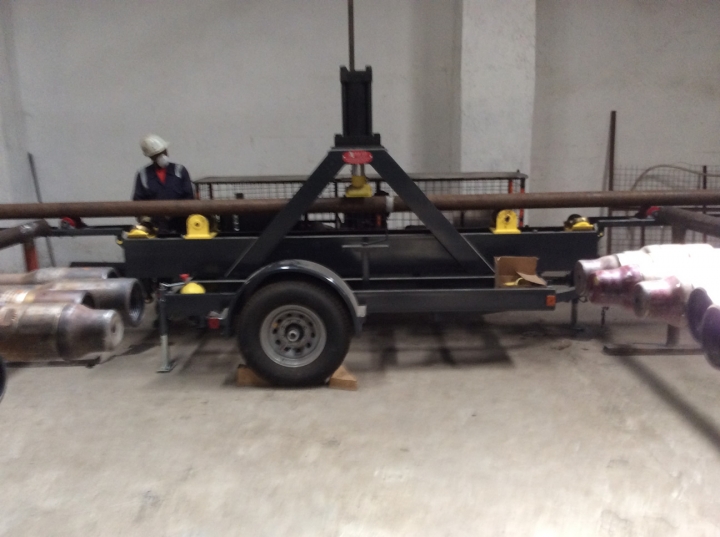 Eddy Current testing is based on measuring the impedance of a coil or inducing electrical currents (Eddy Currents) in a conductive material. Any changes in the coils impedance due to geometry, material changes, or discontinuities- such as pitting, erosion, corrosion, baffle fretting, cracking, and/or other anomalies will disrupt the flow of Eddy Current and produce a representative signal on the ET instrument.

The main advantages of this method of testing is the portability of the equipment making it ideal for on-site applications with the added benefit that it is not necessary to remove any surface paint. QIL currently undertakes testing of surface and near surface flaw detection, metal sorting by grade, hardness and coating thickness measurement.

For additional information on the how Quality Inspectors Limited can meet your inspection needs using Eddy Current Inspection, please contact us info@qil.co.ke